Finished in Reykjavik yesterday in the afternoon. After a big trip the day before, 60km, because of the upcoming strong SE wind and heavy rain. We wanted to be near to Reykjavik.
It was late in the evening as we called Magnus and asked him where to camp. Also Gissli told us that a place near the factory was ok. So we camped near that aluminum factory. Except that factory it was a special place. Beautiful lava fields.
The next day we packed our gear just before the rain started and paddled with strong side wind towards the lighthouse. That was also the place where Gissli showed up. Together we paddled the last 11km against strong wind and short steep waves towards Reykjavik. Almost finished and Axel was there. He also paddled with us.
When we finished, the rain and wind picked up. We felled strange. Now the trip was over. Not the complete circumnavigation, but nevertheless it was a fantastic adventure.
With that strange feeling we realized that we must organize things now. Where to camp or what to do next We couldn’t make up our mind. Gissli offers the kajakclub, to clean and dry everything. But we decided to go to the big big campsite in Reykjavik. Gissli called a friend and he was willing to bring us to that campsite. Arrived there we pitched our Hilleberg and stored all the gear. We where not happy at all. It was very bad weather, everything was wet including my clothes, the toilets where very dirty also the showers, to much people. We didn’t want to end this trip like this. So we called Magnus and asked him to get us out of there. We really asked him if he could rescue us. 15 minutes later he showed up with his car. We put down the tent again, all the gear in the car and asked for a money return. Our destination: Magnus’s workshop. Much better. All our gear could stay there, no problem. Also we could sleep and clean everything. Fine to us. But it’s getting better becouse Magnus called and aked if we would stay in the house of two lady’s also members of the Reykjavik kajak club. No problem. 15 mintes later a big car stopped in front of the workshop and we hopped in. A real bed, a proper meal and shower. Wonderful!! Everybody is so kind to us.
Today we cleaned everything. Hanging to dry and ready for packing tomorrow.
Tuesday we planned some shopping and wednesday we are flying home again.
Thanks everybody for following us. Also for sending reactions. We liked it.

We want to thank some people and companies in particular;
Karel Vissel, kayakweather, for his daily weather reports were we always could count on.
Axel Schoevers for his support and back up with our blog
Kokatat for the expedition suit, pfd and boots.
Adventure food for our daily mails.
Northwater for all the gear.
Valley it was great paddling in the Nordkapp.
Werner paddles
Vrieservice Drachten for the Iridium satellite phone.
Ytra Lòn for the there hospitality
Krosness ladies for the meal, warm shower and bed a warm welcome after cold nights in the west fjorden.
Family of the Dalatangi lighthouse also for the bed and shower and tour at both lighthouses.
The people from Vatterness for there warm welcome and meals.
Gissli for the pick up and arrangements made when we arrived.
Magnus for the food drops and rescue after our stupid discussion to go camping in Reykjavik and of course for all his support during our trip.
Both Ladies were we are staying at the moment.
All the people of Iceland thanks for the kind words we got and support when visiting harbors, shops and so on.

When coming home we have to prepare ourselves for giving lectures about this great adventure. 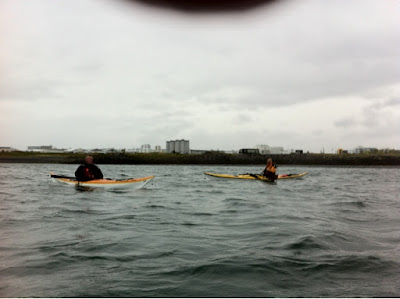 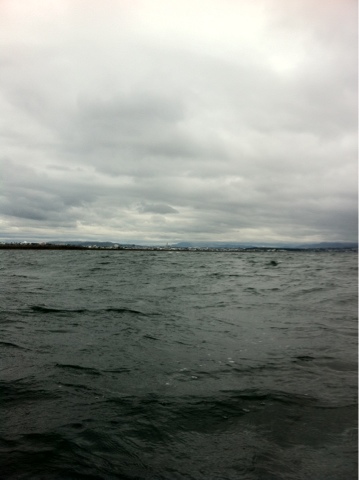 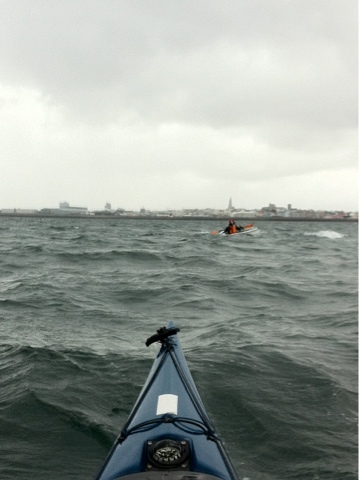